Rounding out the 2020 Tournament Competition Year 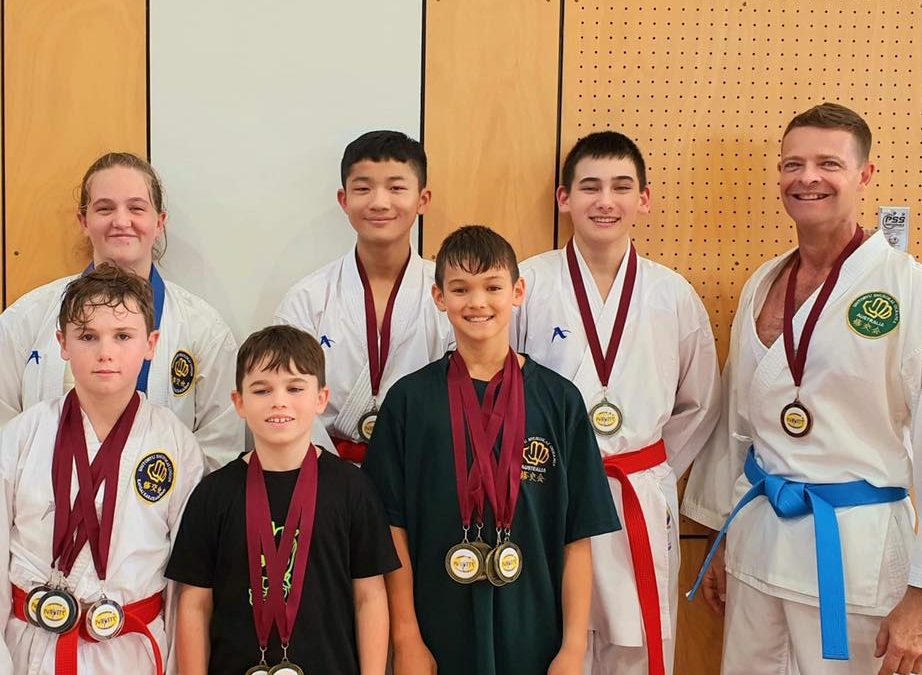 The second and final Karate Queensland (QKA) competition for 2020, the Queensland State Titles was held on 14 – 15th November at the Cleveland District State High School. Kansai Karate Academy, with several of our Students from the Gold Coast dojo at Upper Coomera, had a great group of competitors entered that have been working on the tournament karate during our Lockdown earlier this year, and once we were back in the dojo, working on both karate kata and kumite skills.

It was a great weekend, and most importantly for our students an opportunity to compete with athletes from other karate schools which has been difficult this year with the Covid restrictions. There were many personal bests achieved by our athletes and many great learning opportunities, not only at the competition but in the lead up working with our coaching team at Kansai Karate.

Congratulations to all of our students that competed, with a special mention to the following medal recipients: 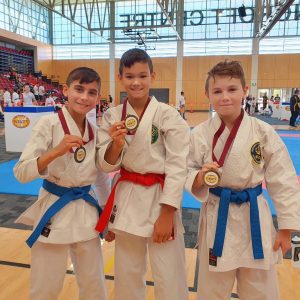 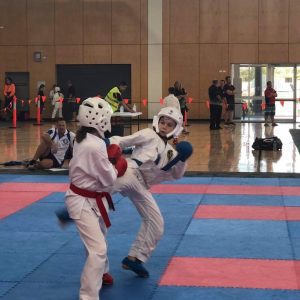 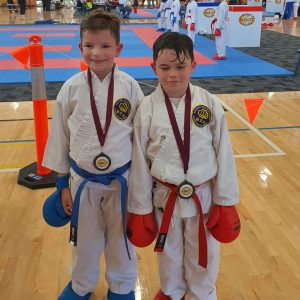 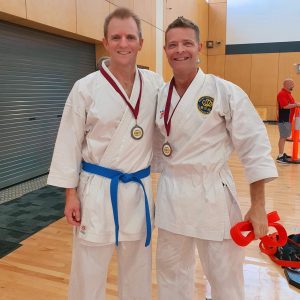 On top of our students regular training, our tournament athletes take on extra training working on their karate competition skills, with a focus on kata and kumite. Weekly training works on fitness, strength and conditioning skills as well as karate basics, and specific skills for tournament competition. Our Gold Coast athletes work weekly at the Upper Coomera Dojo with Sensei Michael, an AKF National Judge, and Sensei Junko, a QKA State Assistant Kata Coach.

We also had the opportunity to train as a Kansai Karate team with athletes and coaches from our other Kansai Karate schools, boosting our students experience and also working with Senior National Kata Coach and Kansai Chief Instructor Sensei Stephen Kelly, QKA Assistant Kumite Coach Chris Stephens, as well as Kansai Coach and Oceania Kumite Champion Sense Jamie Kelly-Hoare.

Our students are now preparing for the 2021 Tournament Season and focusing on their next competition the Karate Queensland (QKA) – Queensland Cup on Sunday 21st February.