The Second Rule of Fight Club

“I look around and I see a lot of new faces. Looks like a lot of you are forgetting the second rule of fight club.”

If you are not familiar with the 1999 cult film Fight Club, bookmark this post and get yourself a copy of the movie and go on the journey. I mention this quote for 2 reasons. 1 – it is my favourite movie of all time and I take every opporuntity I get to quote from the movie, and 2 – it reminds me about the first and second rules of self defence.

When I was first taught the first rule of self defence from my Sensei it went along the lines of “Don’t be where the punch is.” I have rephrased this to – ‘Don’t get hit.’ The second rule of self defence is don’t forget rule number one. Or if Tyler Derden was my Sensei (and in some ways he is) it would be: Rule Number 1 – You Don’t get hit. Rule Number 2 – You Do NOT get hit.

To apply the first two principles of self defence to a karate application and more specifically sparring the first goal or focus of a compatant should not be to score or inflict damage upon an opponent but rather to protect yourself. Kids provide a fantastic example of the exact opposite of the first rule when they start karate. The students are so intent on doing the punches and kicks that their opponents participation is largely a target only. The only problem is that this other person is also looking at them as a target as well. So they punch and kick and maybe something lands, or in most cases the air infront of their target cops a real beating.

Then perhaps to over come the target punching towards them they throw lots of punches in quick succession, again belting the air and with varying levels of technical proficiency. The end result being less effective and using more energy.

The goal of karate is to protect yourself and if throwing techniques is to quickly and efficienty land  a punch or kick. You can’t punch if you are on the ground, doubled over becuase someone hit you first. Block and defending, should be the first concern, finding the opportunity to land a technique rather than blind hope. Read your opponent, look for weakness, size them up, see how they respond, ensure they are not coming for you. then go. Karate and sparring is much more than punching and kicking. 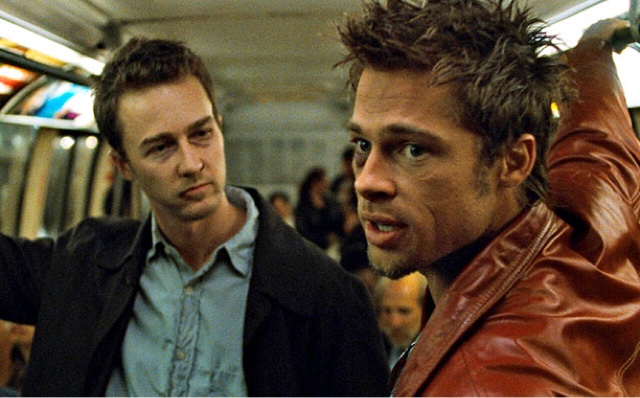